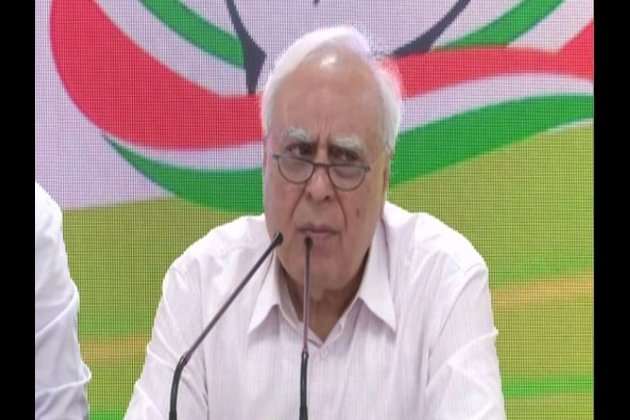 New Delhi [India], Sept 10 (ANI): Criticizing the NDA government at Centre, Congress leader Kapil Sibal on Tuesday listed out various facts and figures to buttress claims of the country's economy not being in good shape.

Targeting Central government for the state of the economy on Sunday, Kapil Sibal had said, "Everything is abnormal in Kashmir but they say everything is normal. The economy is dwindling; bank's NPA is growing but they maintain it's normal."Centre on its part has maintained that the 100 days of government were defined by change, determination, improvement, and good intention.

"Be it the matter of Jammu-Kashmir and Ladakh or of the worsening water crisis, 130 crore citizens of India have started looking for new solutions to the problems," Prime Minister Narendra Modi said in a rally in Haryana's Rohtak on September 8. (ANI) 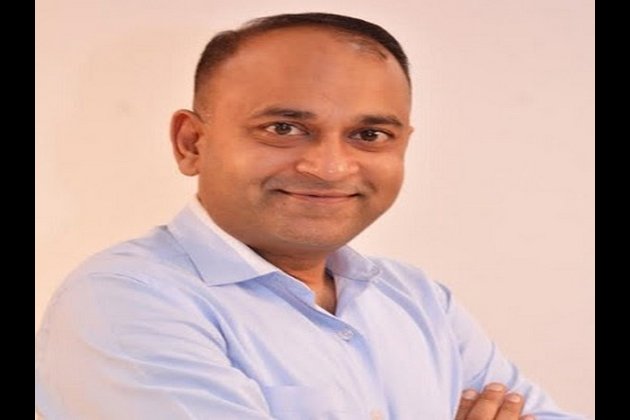 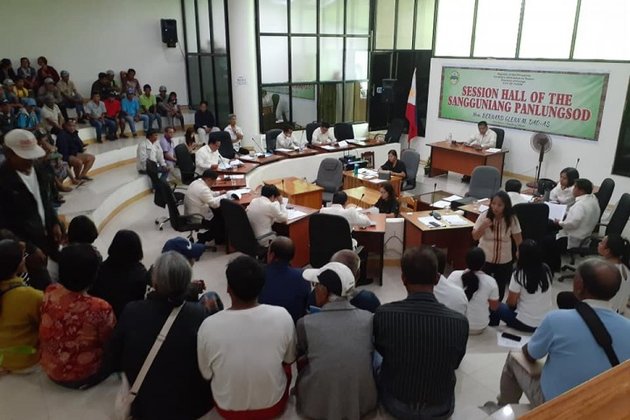 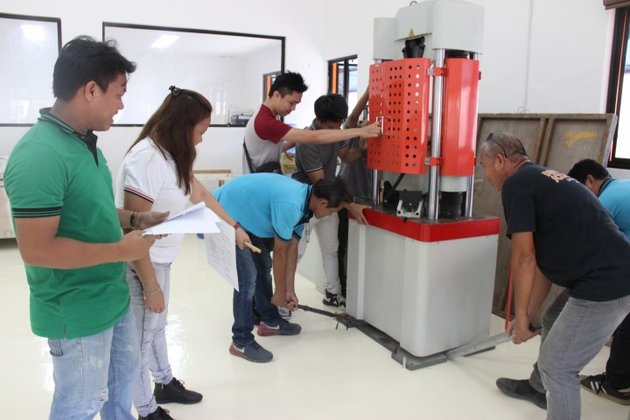 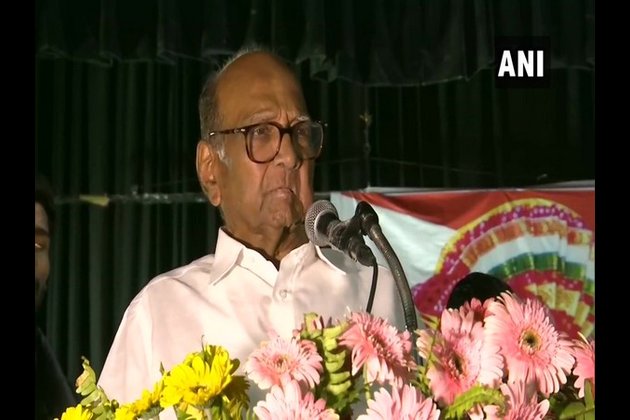