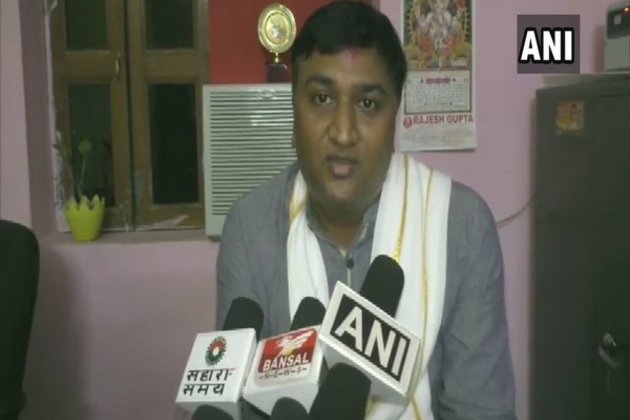 "My car was not involved in the incident. I was in Phuter the entire day. I had called my driver there. He told me about the accident he witnessed involving two autos and a bike," Lodhi said.

"I'd informed the thana in-charge too. They (deceased) are people of my constituency... I am being framed for an incident in which neither I nor my vehicle was involved. Police should investigate the auto-rickshaws involved," he alleged.

Two people had died on the spot, while a third person, who was injured, died later.

An FIR was registered against Lodhi on Monday.

"The MLA was allegedly driving the car at the time of the incident. The deceased have been identified as Ravi Ahirwar and Bijendra Ahirwar who were going on their motorcycle when the MLA's car coming from the opposite side hit them," according to the FIR.

The FIR was registered at the Baldevgarh police station. He has been slapped with IPC 304 A (Causing death by negligence), IPC 279 (Rash driving), IPC 337 (Causing hurt by act endangering life or personal safety of others), Section 184 Motor Vehicle Act (driving dangerously). (ANI) 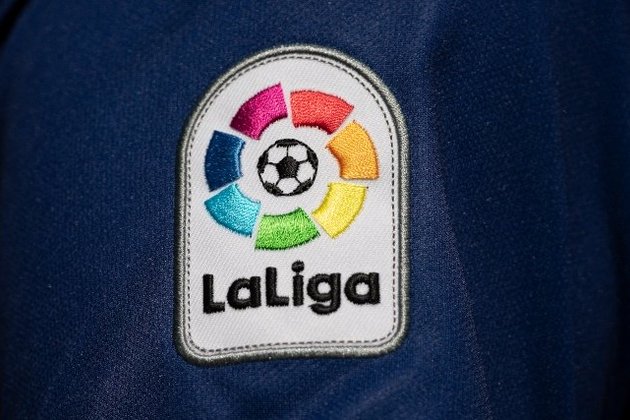 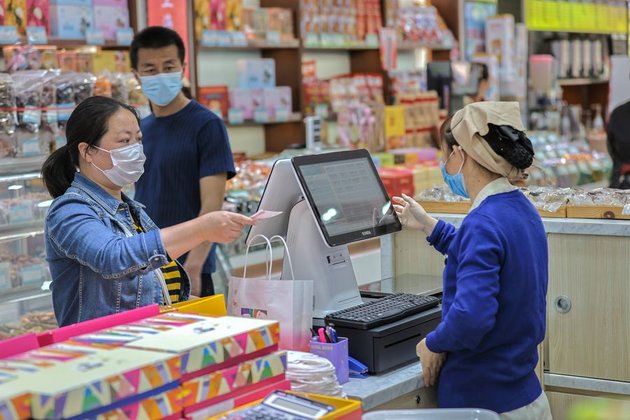 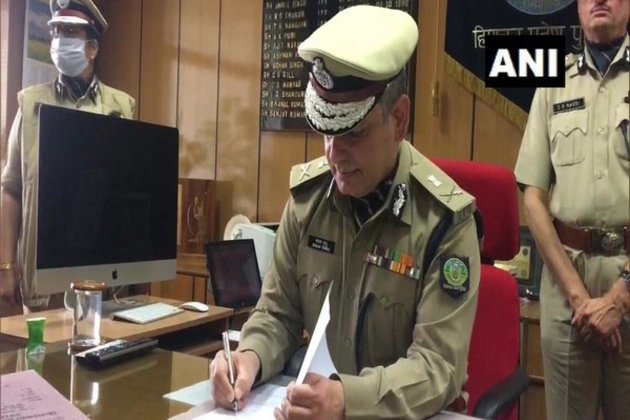 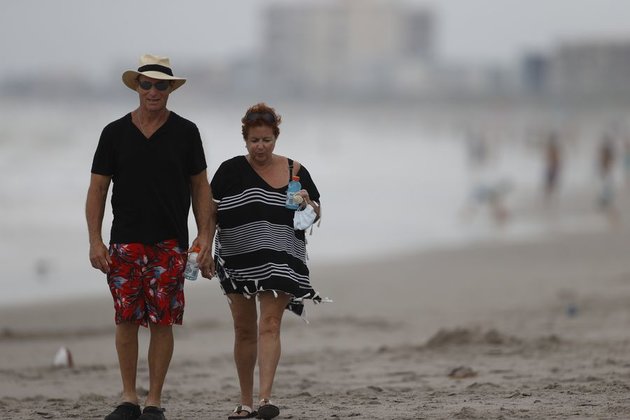 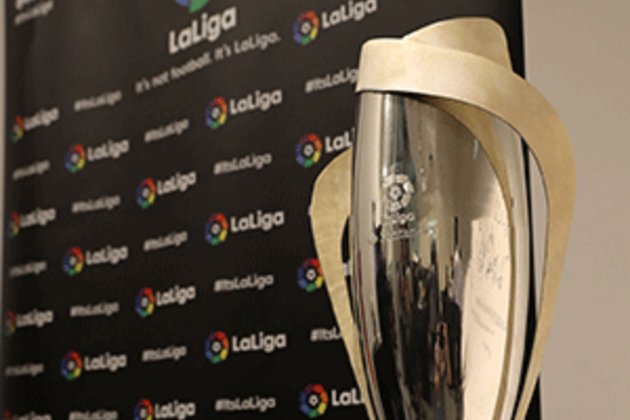