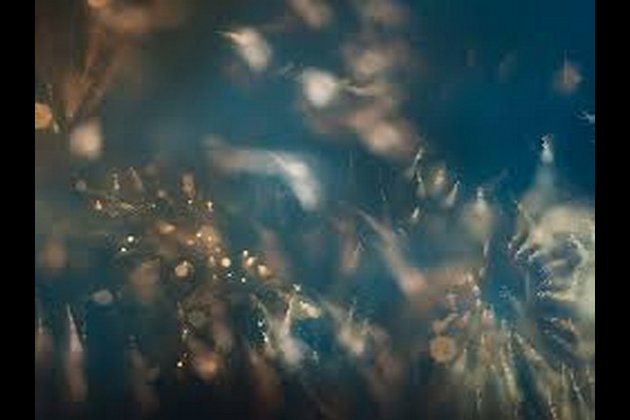 Washington D.C. [USA], Dec 8 (ANI): A new study can spot and remove pathogens such as Candida albicans, a commonly found microbe that can turn deadly when it colonises on medical devices such as catheters implanted in the human body.

Conducted as an interdisciplinary collaboration between microbiologists, immunologists, and engineers led by Dr Simon Corrie from Monash University's Department of Chemical Engineering and Professor Ana Traven from the Monash Biomedicine Discovery Institute (BDI), the research was recently published in the American Chemical Society journal -- ACS Applied Interfaces and Material.

Candida albicans while commonly found in healthy people, this microbe can become a serious problem for those who are seriously ill or immune-suppressed.

The microbe forms a biofilm when it colonises using, for example, a catheter as a source of infection. It then spreads into the bloodstream to infect internal organs.

"The mortality rate in some patient populations can be as high as 30 to 40 per cent even if you treat people. When it colonises, it's highly resistant to anti-fungal treatments," Professor Traven said.

"The idea is that if you can diagnose this infection early, then you can have a much bigger chance of treating it successfully with current anti-fungal drugs and stopping a full-blown systemic infection, but our current diagnostic methods are lacking. A biosensor to detect early stages of colonisation would be highly beneficial," added Professor Traven.

The researchers investigated the effects of organosilica nanoparticles of different sizes, concentrations and surface coatings to see whether and how they interacted with both C. Albicans and with immune cells in the blood.

They found that the nanoparticles bound to fungal cells but were non-toxic to them and they also demonstrated that the particles associated with neutrophils -- human white blood cells -- in a similar way as they did with C. Albicans, remaining noncytotoxic towards them. (ANI)

India to display many firsts during Republic Day celebrations 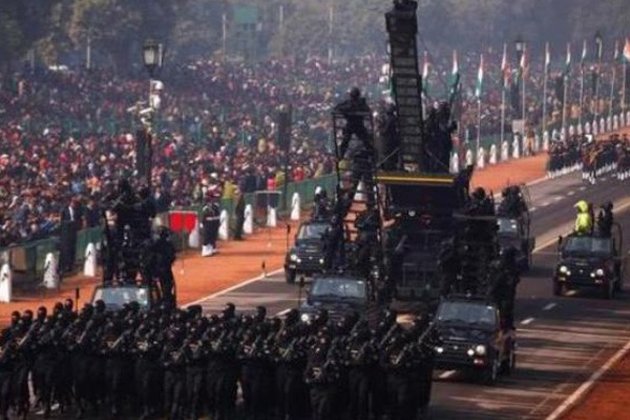 New Delhi [India], Jan 26 (ANI): From a contingent of women bikers of CRPF performing daredevil stunts and participation of ... 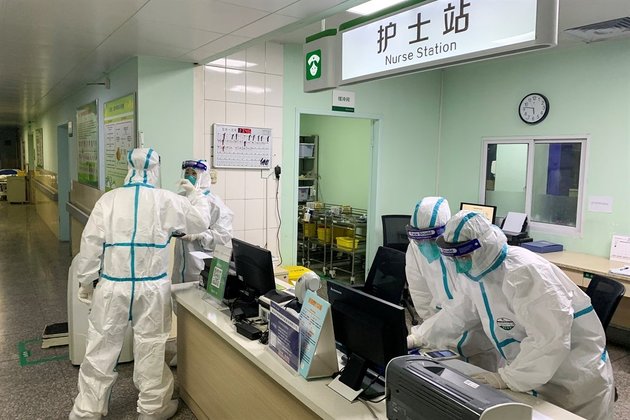 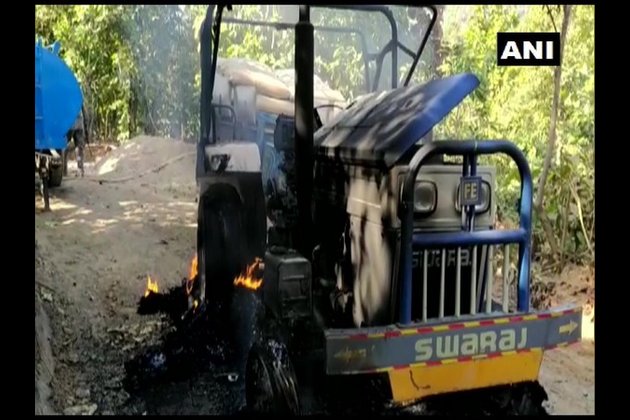 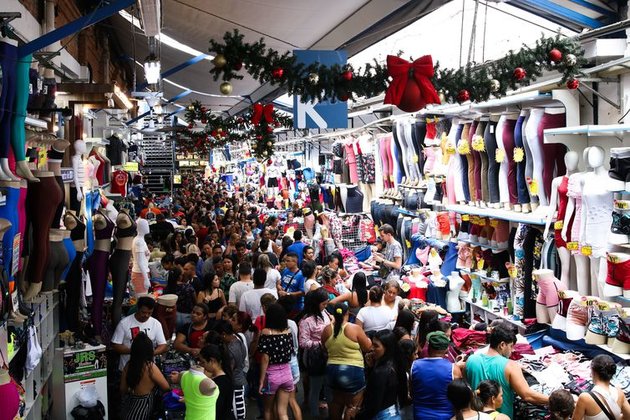 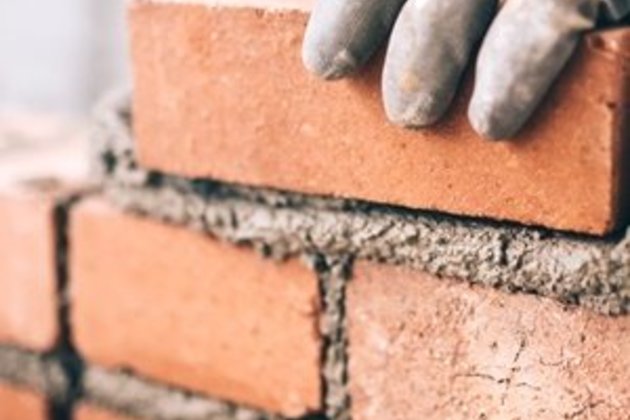 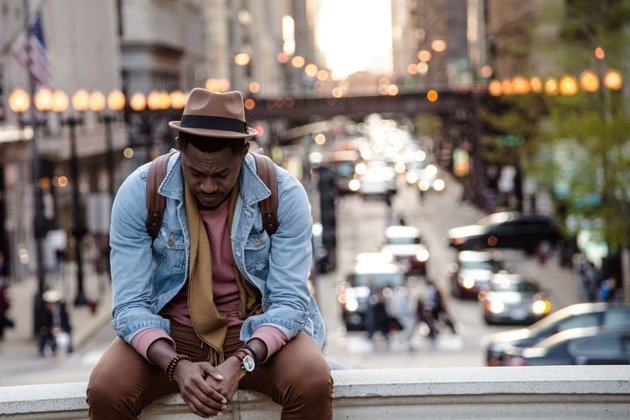