Vietnam Wonders if it Should Outlaw Loan Sharks 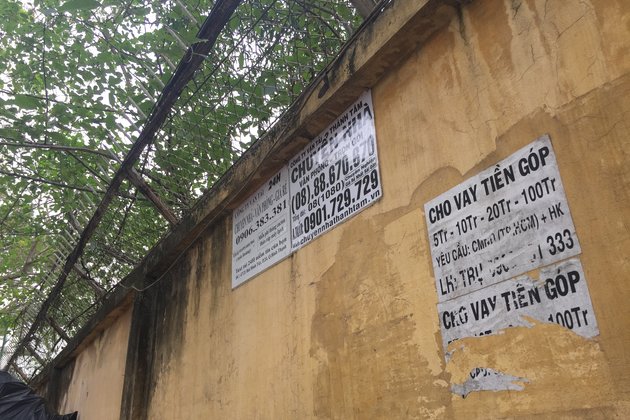 HO CHI MINH CITY - In the Vietnamese action blockbuster "Furie" viewed mostly on Netflix, the protagonist puts her gang days behind her and becomes a debt collector. The fact that filmmaker Veronica Ngo, whose recent credits include the Star Wars film The Last Jedi, chose this as a plot detail reflects how debt collection is a fairly well known part of life in Vietnam.

As with the protagonist's past, some aspects of real life debt collection have become sordid and even dangerous, such that authorities are wondering if it should even be a legal business sector anymore. Critics worry that desperate borrowers have resorted to loan sharks, who could use illegal means to collect debt. Others say people with poor borrowing histories still need access to loans, especially when turned away by traditional banks.

The debate, which began last month in Parliament, is similar to one that was had in the U.S., amid the payday loans and predatory lending that contributed to the subprime mortgage crisis. Now the debate has come to Vietnam, as consumer demand grows for housing, vehicles, and even smartphones, all of which can be bought through loans.

"This business has created many negative consequences for society," Pham Huyen Ngoc, a Member of Parliament, said. He and his colleagues were discussing whether to add debt collection to the list of business sectors that are restricted or prohibited by law.

It is not hard to walk around Vietnam and find lenders in the gray economy. They post flyers on street lamps, or write their numbers directly on walls enclosing yards or construction sites, offering loans. There is even a slang term for this practice: "tin dung cot dien," or credit from an electric pole.

The social impact of debt burdens also attracted public attention after October, when authorities in Essex, England found 39 Vietnamese had suffocated to death in a truck. That led to discussions about human trafficking and the debts that migrants take on when they pay brokers to take them to places like England. Another social issue that concerns authorities is gambling, a common reason that people get into debt.

When vulnerable borrowers get in over their heads, a single life event, like a hospital bill, can easily lead to a missed loan payment. That adds more late fees and interest, leading to a debt trap. Officials like Ngoc worry that if these loans come from illegal lenders, they will threaten borrowers.

However it may not be realistic to outlaw debt collection altogether. For as long as there has been money, there have been people borrowing it, whether they qualify for legal bank loans, or resort to other lenders.

"I believe that the issue is that the relevant authorities, including the police and local government, have to have tight management and regulations," Bui Thi Quynh Thoa, a Member of Parliament, said.

She also worried about the potential for violence as part of debt collection. However the business must be regulated rather than prohibited, she said.

Vietnam faces a difficult predicament. It wants to protect vulnerable borrowers from possibly dangerous money lenders. However it is hard to do away with the gray economy altogether. Solutions are hard to come by though it might help to look at what other places are doing. For instance, at a church in Philadelphia, a city in the Mid Atlantic region of the United States, members form groups to help pay off each other's debt. That helps to prevent individuals from missing a single payment, which could get them into a cycle of debt, and increases the odds that everyone's debt will be paid off collectively. How a whole nation can address the debt problem, however, is a bigger question. 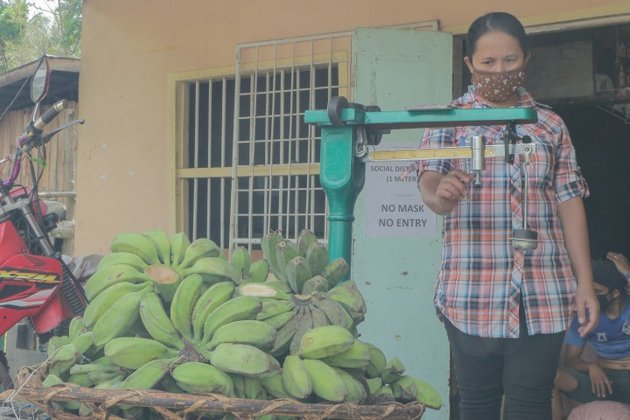 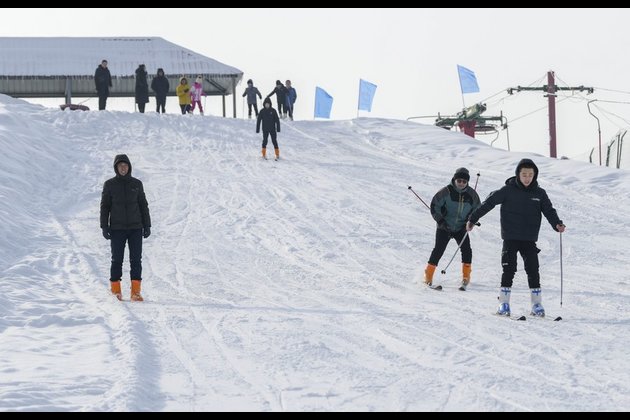 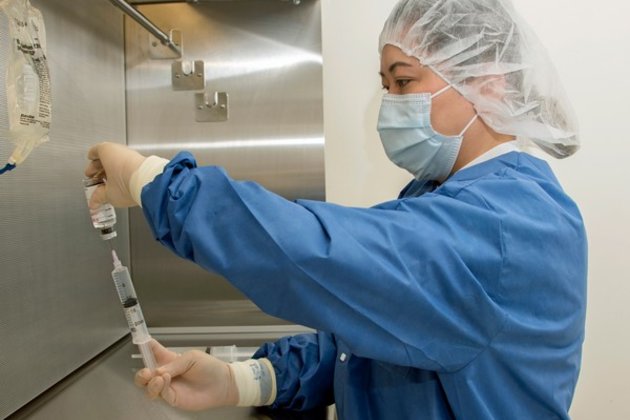 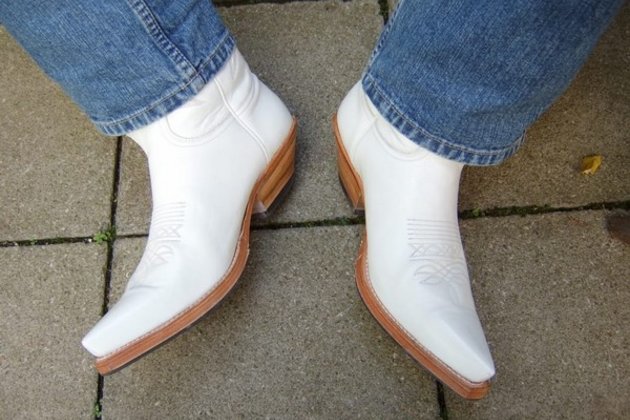 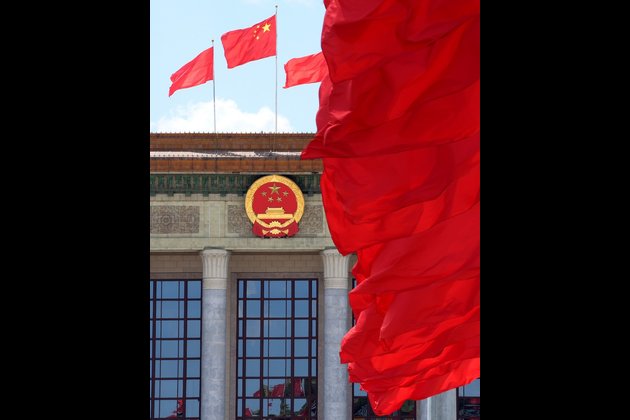 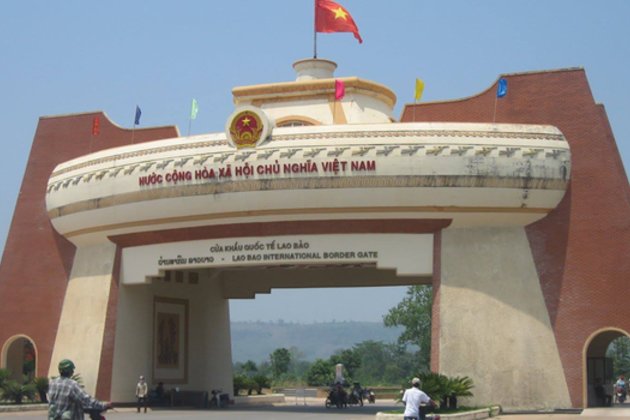