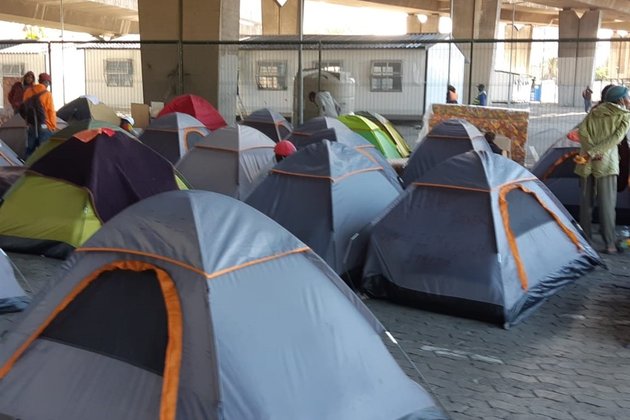 A row of domed tents and bundles of mattresses were laid out under a highway that runs between Cape Town's harbour and its CBD on Friday, as the fate of a group of homeless people who left the Strandfontein Covid-19 shelter remains uncertain.

"We haven't seen anybody from the Department of Social Development, nobody from the City of Cape Town," said Carlos Mesquita on Friday on behalf of the group.

Mesquita explained that they had been moved from the vast camp in Strandfontein which is being decommissioned, and then taken up the west coast to Lagoon Beach Hotel and then on to a community hall in Melkbosstrand.

They did not end up staying at the hotel and the community hall and say they were eventually "dumped" under the bridge.

The City of Cape Town however disagreed that anybody was "dumped", saying instead that a group of homeless people at the Strandfontein camp had refused shelter and had reneged on their own undertaking to go to smaller shelters.

Mesquita felt they should actually be in quarantine and claimed that they had been in contact with a Covid-19 positive person who had lived in a tent housing 178 people at the Strandfontein shelter.

Now they are living on the pavement near the Culemborg safe space, in tents or on mattresses in the open air.

He said a quarantine site was what they expected when they were bused out of Strandfontein, and not a pavement next to an incomplete temporary housing facility.

He pointed to the structures being built under the bridge and said they were expecting to be living there, but they were not ready for occupation.

He said they also wanted actual housing eventually, and explained that this was spun to them as one of the "good things" that would eventually come out of them living at the shelter.

The City of Cape Town, meanwhile, said the group had refused accommodation.

READ | What happens to Cape Town's homeless as lockdown is eased?

"The group of homeless individuals steadfastly refused accommodation at smaller shelters and opted to return to the CBD to be closer to the expanded Culemborg Safe Space," said councillor Zahid Badroodien, Mayoral Committee Member for Community Services and Health, in a statement.

"No provision has been made for them at this facility, as it is currently a construction site, which we hope to open in the next few days.

"Until such time, our Street People Unit will engage with those camping outside this site to offer assistance to the smaller shelters that are ready to welcome them at the Haven Night Shelter, Oasis Reach for Your Dream, Ubuntu Circle of Courage, TASP and the Cape Flats YMCA."

Chairperson of the group, Anda Mazantsana, told News24 that they had not wanted to leave the Strandfontein site because they did want to "endanger" the lives of people in Cape Town, after they believed they had been in contact with a positive case of Covid-19.

He said the buses they were driven around in were also overcrowded.

Mazantsana also wants the City of Cape Town to acknowledge the situation, and that they had not listened to the homeless.

"Because this is crime itself," he said, waving at the tents on the pavement.

IOL and Mail & Guardian reported that it was unclear where the person who reportedly tested positive had contracted the virus, and that they had been showing no symptoms.

Indian economy dives 7.5 percent in 3 months to end of September 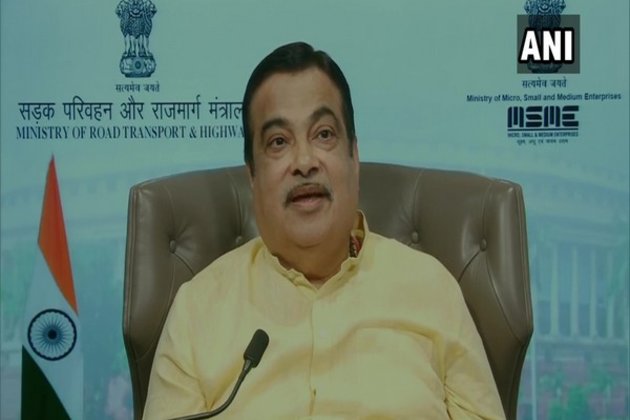 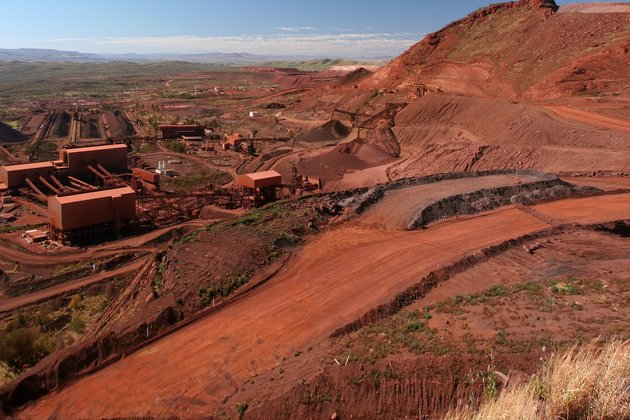 China accounts for more than a third of export dollars earned by Australia.The figures, for the 12 months to October, ... 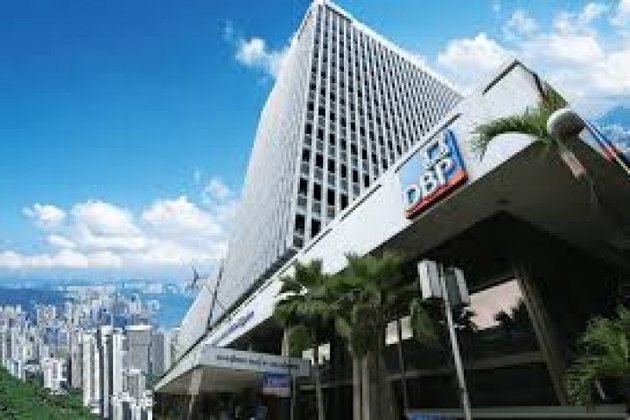 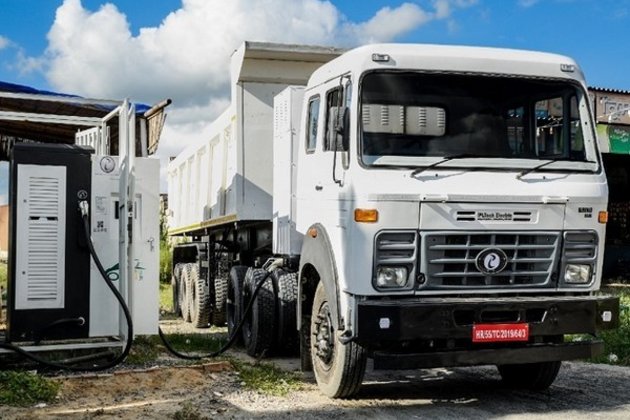 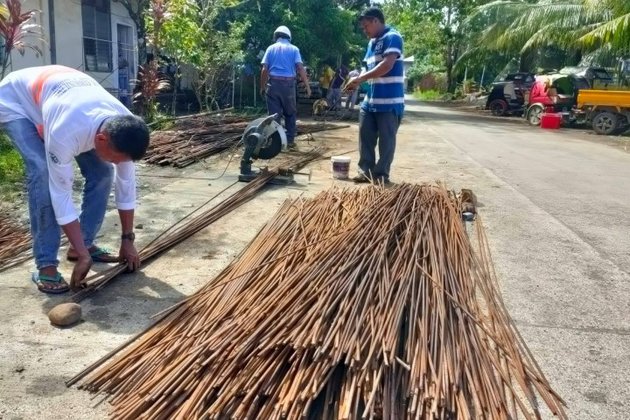 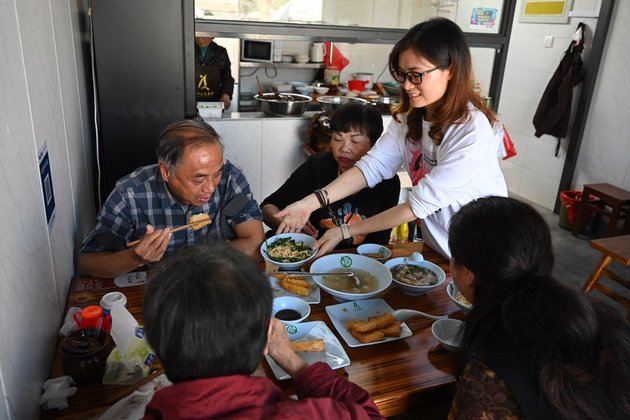 Customers have a meal at a restaurant of Shaxian Snacks in Shaxian County of Sanming City, southeast China's Fujian Province, ... 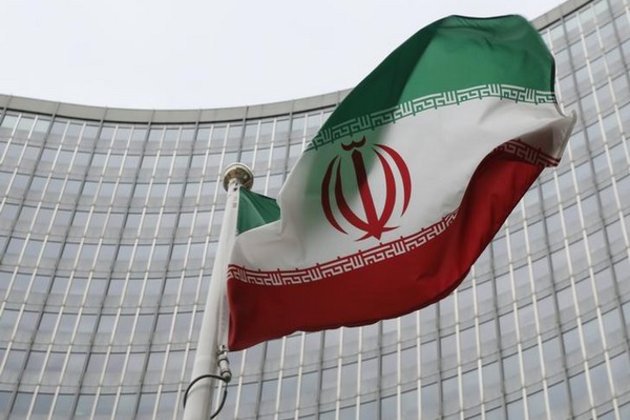 Tehran [Iran], November 30 (ANI/Sputnik): The Iranian parliament has passed a bill, dubbed "The strategic measure for the removal of ... 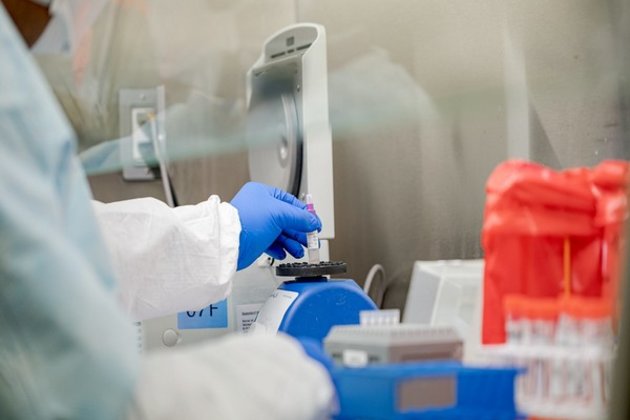 New York [US], November 30 (ANI/Xinhua): The first vaccines available to some of New York City's first responders could be ...