GOTHENBURG, Sweden: Volvo targets to only manufacture electric cars by 2030 by significantly increasing the size of its U.S. South Carolina manufacturing plant, an ambitious target considering the company has delivered only one fully electric vehicle to the market until now.

"We have had 100% growth [in the U.S.] in the last five years, and we are planning for another 100 in the upcoming years. We will go from quite low production capacity to the highest capacity ever in the U.S. market. Therefore, we need to recruit more colleagues, more resources," said President and CEO of Volvo Cars USA Anders Gustafsson, as reported by Yahoo Finance Live.

The company's announcement comes on the heels of rival carmakers also fast-tracking their shift to electric. General Motors recently announced its plan to sell only emission-free vehicles by 2035, while Ford intends to go all-electric in Europe by 2030.

"It's very tough to be kind of a number one or be good at two tasks at the same time. That's the reason why we will leave the development of combustion engines and go for a full focus on all our engineers into electrification," Gustafsson said.

Stating that it will invest heavily in online sales channels and "radically reduce complexity" in its product offering, Volvo disclosed that its EVs will only be available for sale online. "To be competitive you need to work with efficiency, reduce selling costs, and that's the reason why we're so focused on online," noted Gustafsson.

The company also plans to expand its digital services to include sales, insurance, maintenance and roadside assistance.

"The most important thing for us is to do what our customers are asking for," Gustafsson said, adding that the company would not be relying on government incentives to accelerate sales in the country.

"We cannot run our operations based on support from governments. I think they should help us with the infrastructure of charging, and we've been very clear that we need help," he said.

The announcements on Tuesday came just days after Geely dropped its plans to merge with Volvo, and instead focus on electric and autonomous driving technologies. 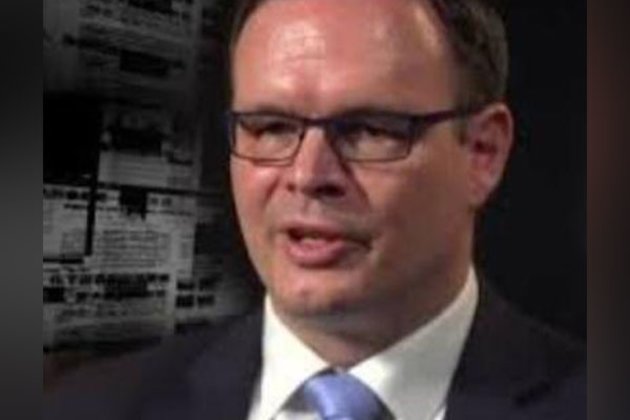 Xinjiang [China], April 12 (ANI): A court in China's Xinjiang province will hear a defamation case against a German researcher ... 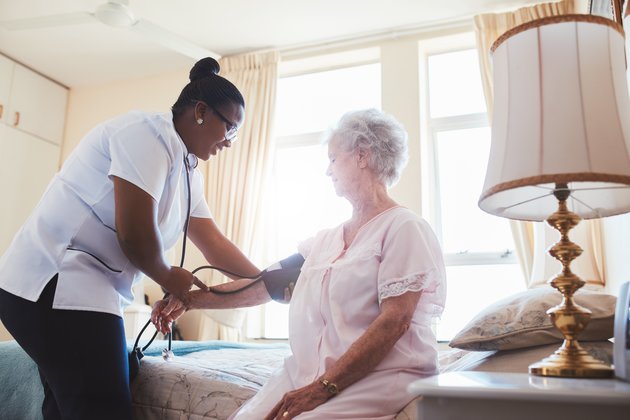 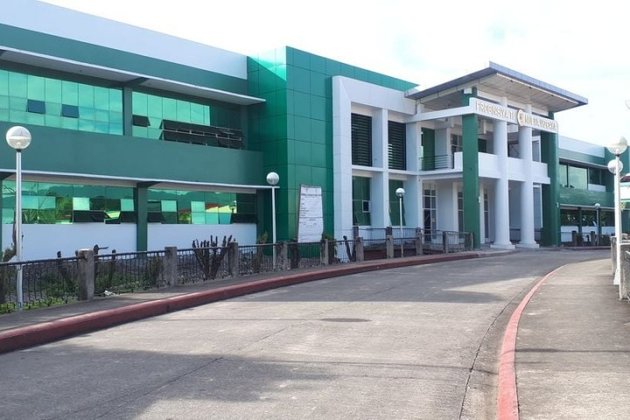 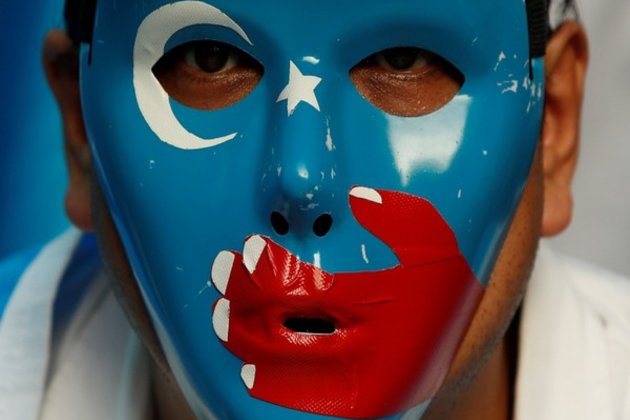 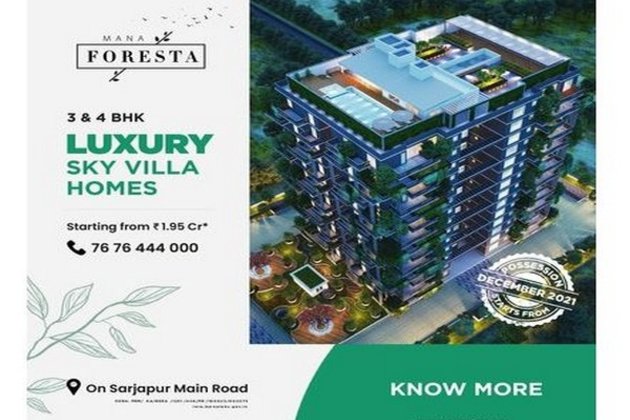 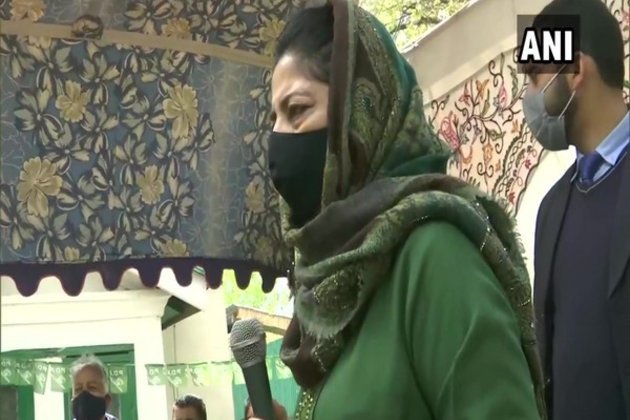