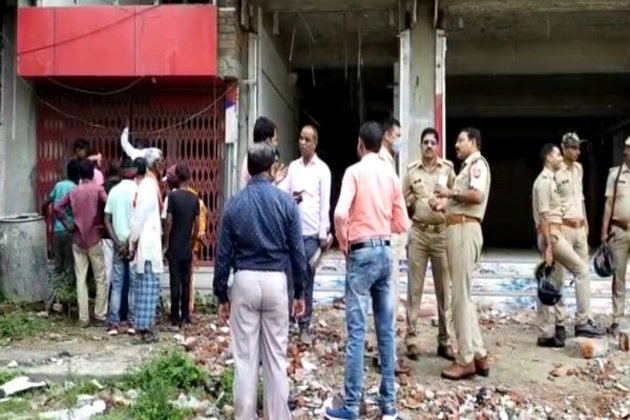 "The building was demolished on the order passed by District Magistrate on September 24, 2021," said the UP police.

Police informed that "the four-storey building worth Rs 10 crore was illegally functioning in the name of Tridev Construction without the approval of the district administrative authority and was violating the provisions of UP (regulations of building operations) act, 1958."The building was demolished in the presence of the Police officials, Municipality officials, Additional District Magistrate, and Circle officer.