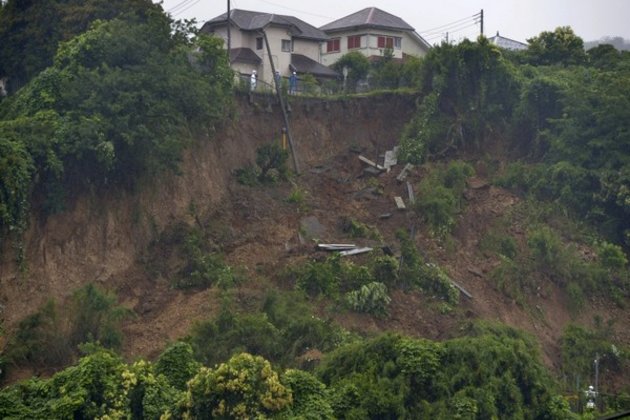 Sichuan [China], September 26 (ANI): One person died and two were injured in Tianquan County, southwest China's Sichuan Province due to the heavy rain that triggered a mudslide on Sunday morning.

"Two of those rescued are slightly injured and one showed no signs of life. The other person was stable at the time of rescue," emergency management headquarters in Tianquan said.

The four were inside a temporary shed of a construction site when the mudslide hit, said the emergency management bureau of Ya'an City, which administers Tianquan, Xinhua reported.

Sichuan province has sent more than 100 people from different cities to Tianquan to search and rescue work after more than 10 people were reported missing. (ANI)