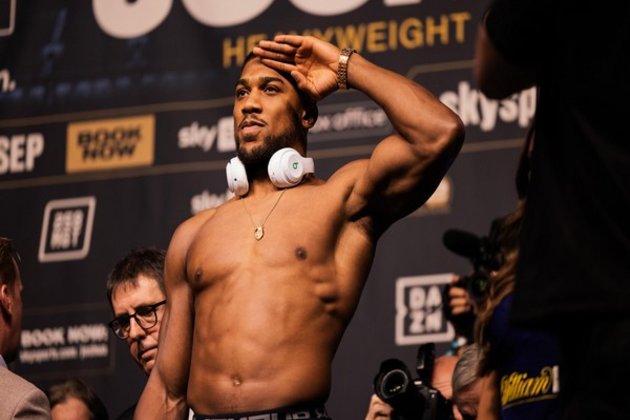 London [UK], September 26 (ANI): British heavyweight boxer Anthony Joshua believes a fight against compatriot Tyson Fury could still happen in the future, even without his world titles, after his loss to Oleksandr Usyk on Saturday night at the Tottenham Hotspur Stadium.

Joshua pointed that he can fight Fury or Deontay Wilder, with or without his world titles.

"The road to undisputed and all that stuff, it's good," said Joshua at the post-fight press conference as per Sky Sports.

Notably, Usyk was an undisputed world champion at cruiserweight before moving up a weight division two years ago. He now has a 19-0 record, and a unification fight with the winner of next month's WBC title bout between Deontay Wilder and Tyson Fury awaits.

This was an 11th consecutive world heavyweight title fight for Joshua who slips to 24-2. (ANI)