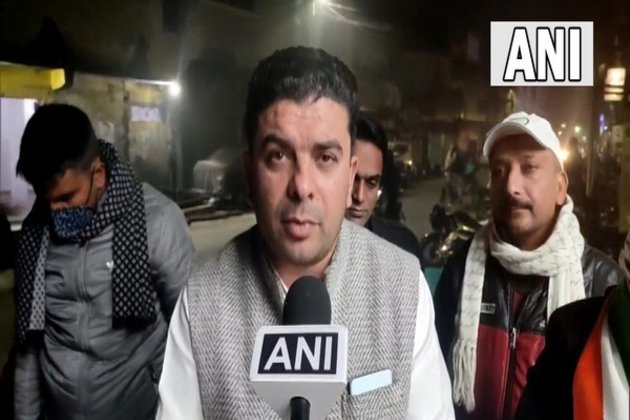 Speaking to ANI, Qureshi said, "I will construct slaughterhouses equipped with modern and new technologies if I win the elections. In 2012, the NGT had directed the government to close the slaughterhouse and construct a new one with modern equipment. Until then, the government should make alternative arrangements for the slaughterhouse owners to earn their livelihood. If I win the election, I will ensure modern slaughterhouses are constructed in my constituency."Talking about the local issues, he said, "If I win the elections then I would focus on the extension of roads at Karula, construction of water tank in Karula and building of a dam on Ramganga river."Elections for the 403 assembly constituencies in Uttar Pradesh will be held in seven phases starting February 10, the Election Commission said. The polling in Uttar Pradesh will be held on February 10, 14, 20, 23, 27 and March 3 and 7 in seven phases.

The counting of votes will take place on March 10.

Notably, Congress has been out of power in the state for more than 30 years.

In the 2017 Assembly elections, the BJP won a landslide victory winning 312 Assembly seats. The party secured a 39.67 per cent vote share in the elections for 403-member Assembly. Samajwadi Party (SP) bagged 47 seats, BSP won 19 while Congress could manage to win only seven seats. (ANI) 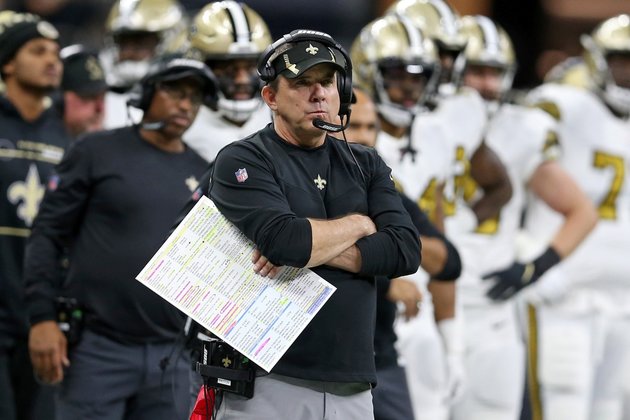 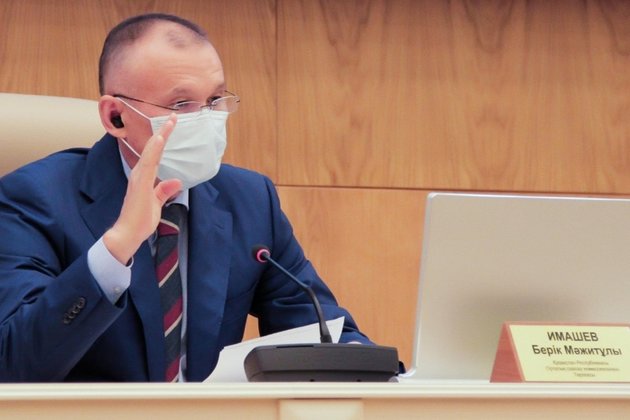 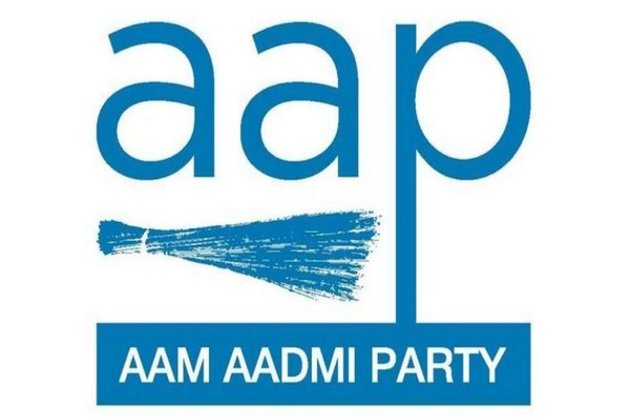 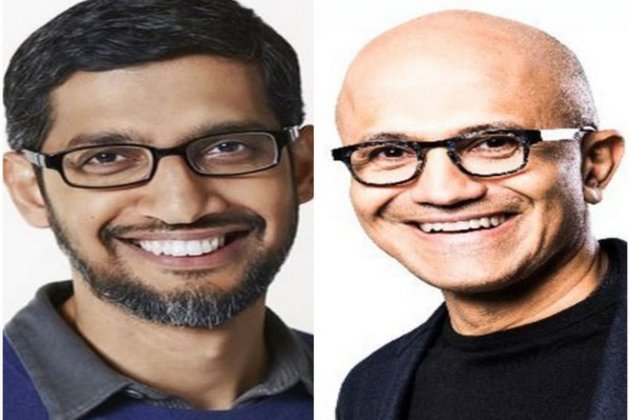 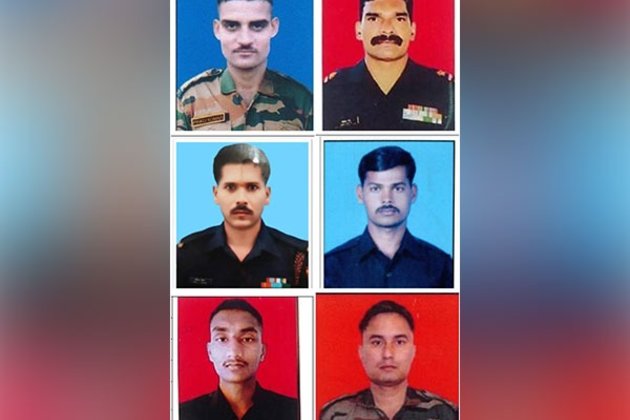 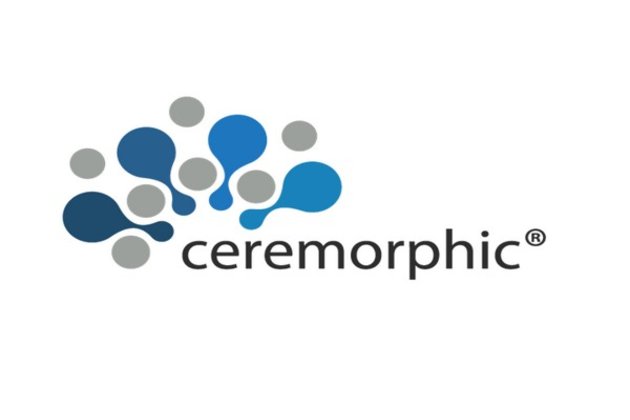