LONDON, England: Consumer prices in the UK have risen at their fastest rate in nearly 30 years, but experts warn that the worst is still to come.

The energy bill crisis and surging food costs drove inflation to 5.4 percent in the 12 months to December, up from 5.1 percent in November and the highest since March 1992, when it was 7.1 percent.

As gas and electricity costs are set to rise further in the spring, analysts predict inflation will reach 7.1 percent again.

The government's fuel price cap limiting the amount suppliers can charge is due to be revised on 1st April, meaning fuel bills could increase by another 50 percent in the next few months, according to the energy industry.

The high cost of food is also proving too much for many people. Richard Walker, head of supermarket chain Iceland, said he was seeing an alarming rise in the use of food banks, adding, "There may be some people facing a choice between heating or eating. We are losing customers to hunger," as quoted by the BBC.

The Office for National Statistics, which announced the latest figures, said increases in prices of furniture, food and clothing also contributed to December's rise in the cost of living.

Chancellor Rishi Sunak has said that he understood the pressures the public is facing, but the opposition Labour party said working families faced an impending "triple whammy" of financial pressures.

The latest figures will put more pressure on the UK government and increase calls for the Bank of England to raise interest rates to bring inflation closer to its 2 percent target.

Paul Johnson, director of the Institute for Fiscal Studies, a think tank, said people on low incomes would be particularly hard hit.

"Everyone, particularly those on modest incomes, has had a long period of wages not really growing any faster than prices over the last decade, so another increase at this point is going to be particularly painful," he told the BBC.

According to Paul Dales of Capital Economics, inflation is now expected to hit 7 percent by April.

"That would be higher than the peak of 6 percent that the Bank of England was forecasting when it raised rates in December. And although inflation will fall back thereafter, we think it will stay above 4 percent for all of this year and will not drop to the 2 percent target until April 2023," he said.

The Retail Price Index, an inflation measure still widely used by governments and some businesses, is already at 7.5 percent.

Businesses, which are facing surging wholesale prices, must now decide whether to pass on these costs to consumers.

Kate Greig, who helps run Kent Food Hubs, a co-operative that assists traders and producers in the UK to sell direct to customers, told the BBC, "Food is more expensive, fuel is more expensive." 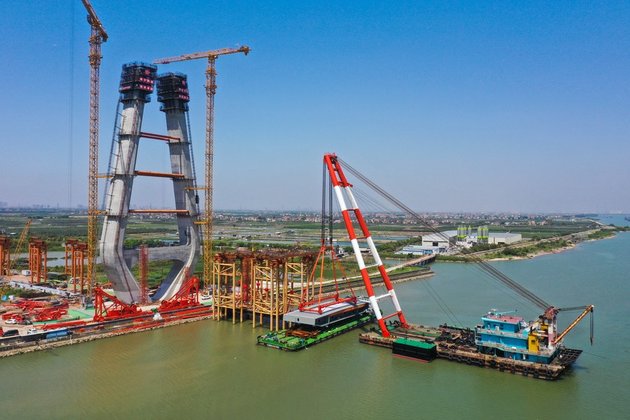 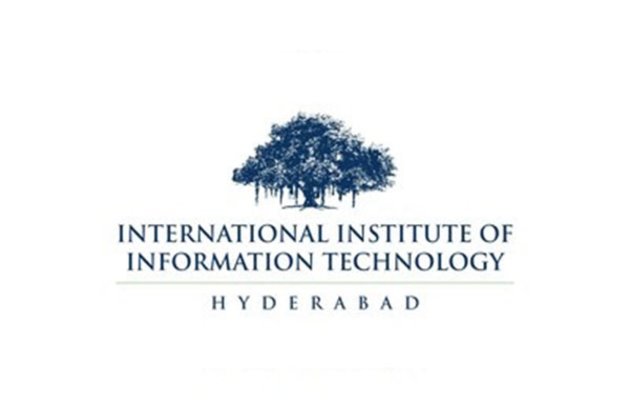 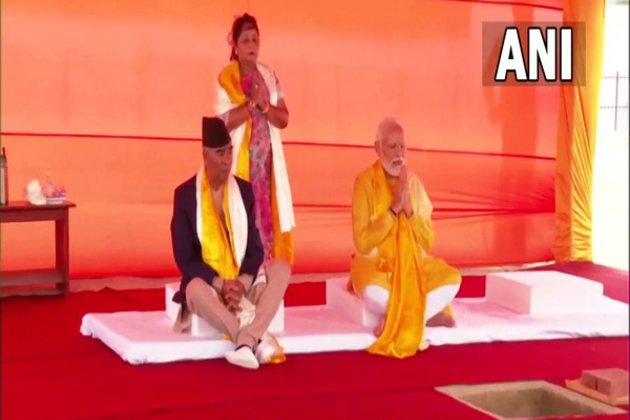 Neighbourhood First: PM Modi arrives in Lumbini in a boost to India-Nepal ties 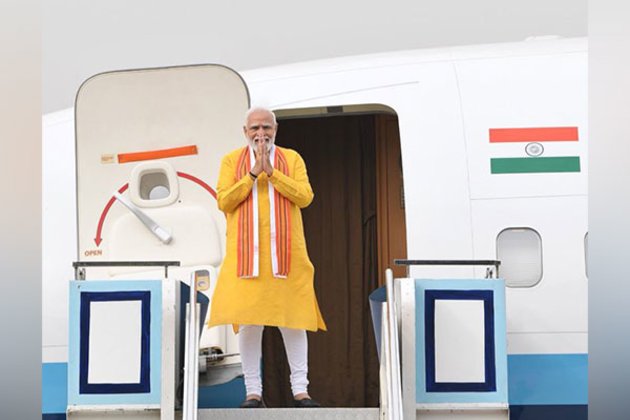 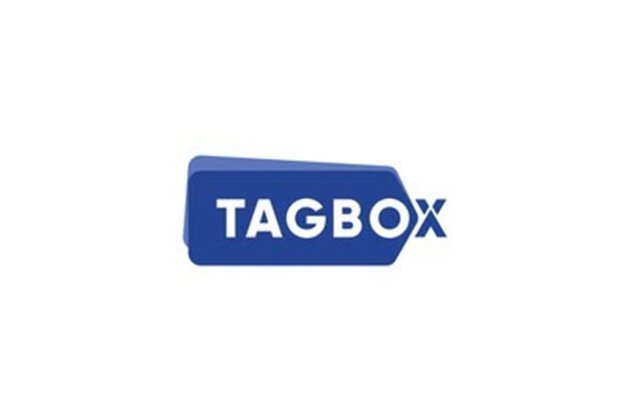 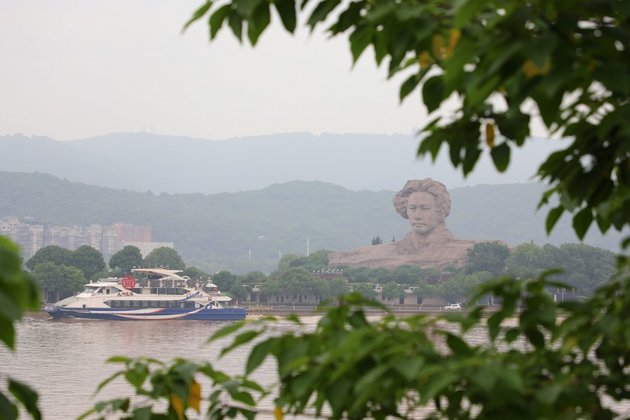 © Provided by Xinhua CHANGSHA, May 16 (Xinhua) -- Every 6.5 minutes, an engine rolls off the robot-operated assembly line ...