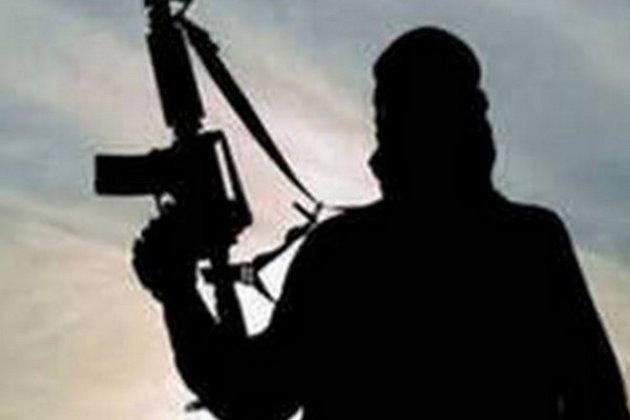 Bhubaneswar (Odisha) [India], June 24 (ANI): A Naxal camp was busted by Odisha police during a search operation launched in the M Rampur area of the Kalahandi district on Thursday, according to an official statement by police.

During the search operation, the CPI (Maoist) cadres started firing from LMG and other automatic weapons at the police officials.

The operational party retaliated and fired from UBGL and AK-47. Due to heavy counterfire by police, the Naxals retracted from their camp.

Further operations have been intensified in the area. The presence of senior cadres like Nikhil, Bunty, Dasru, Mamata, and other cadres in the area (a total of around 30 cadres) is suspected.

More teams of SOG have been pressed into operations to flush out the Naxals, it added.

According to police, more than 40 Naxals reached the Tala Pipili village and asked the contractor to torch the vehicles for low-quality construction work. The Naxals eventually torched the vehicles and fled the spot. They also left a banner and some letters before fleeing the spot. (ANI) 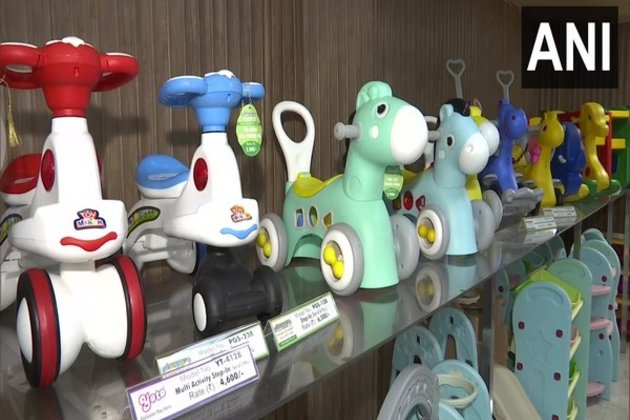 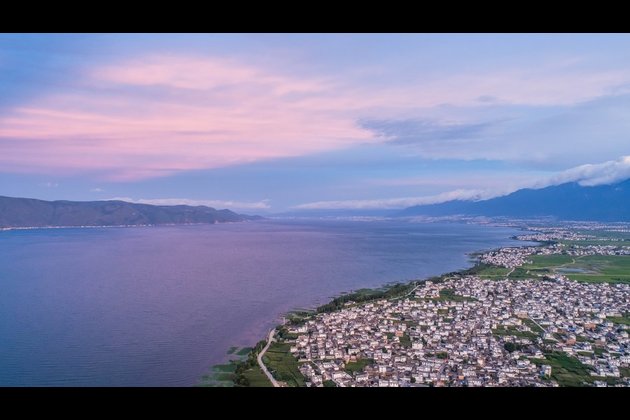 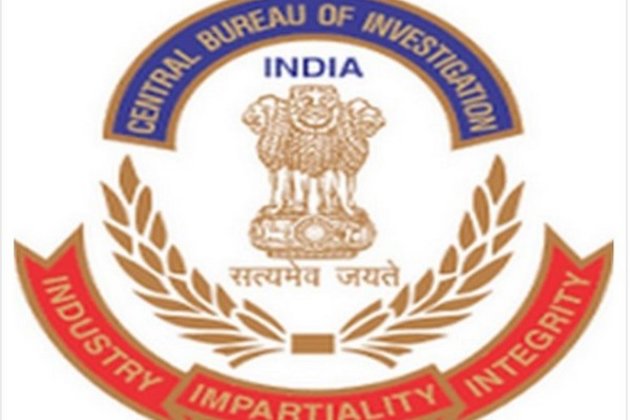 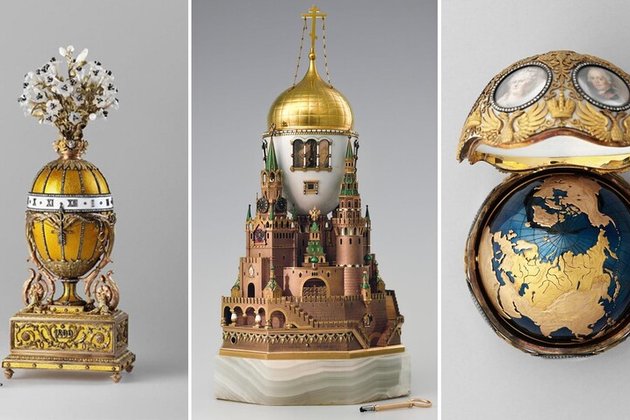 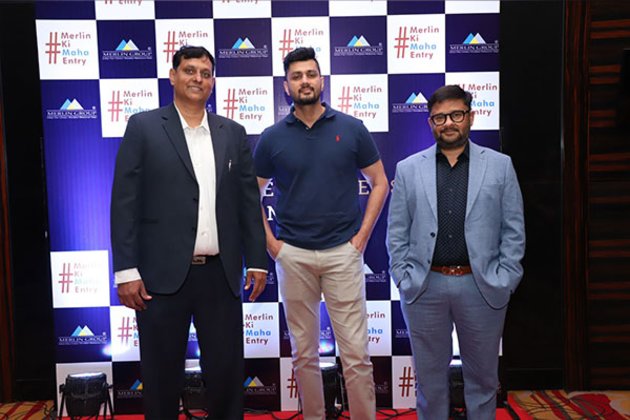