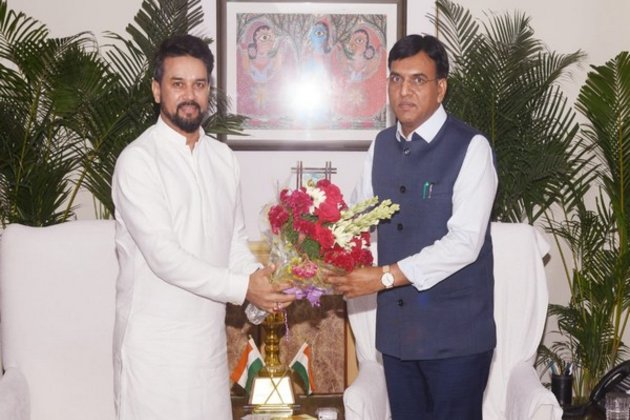 New Delhi [India], July 5 (ANI): Union Information and Broadcasting Minister Anurag Thakur on Tuesday met Chemical and Fertiliser, and Health Minister Mansukh Mandaviya with a request to set up one of the three bulk drug parks, planned by the government, in Himachal Pradesh.

Anurag Thakur said, "I am always aiming to increase employment opportunities with good healthcare in Himachal Pradesh. The Ministry of Chemicals and Fertilizers had decided to provide three bulk drug parks across the country. And a provision of 3000 crores was made in the last budget.""Since Himachal is a pharma hub, collective efforts are being made to make one of these three bulk drug parks in Himachal as well. Today, I met the Union Minister of Chemicals and Fertilizers Mansukh Mandaviya and requested him to give approval for setting up a Bulk Drug Park in Himachal. He took my request positively," said Thakur.

"With the creation of this Bulk Drug Park, not only will the pharma industry in the entire Himachal will get a boost, but on getting this approval, about 10,000 people will also get employment opportunities. With the creation of a bulk drug park, a huge infrastructure will be created here, which will benefit the entire state," he added.

He also requested Mandaviya to fast-track the development of a satellite centre of the Post Graduate Institute of Medical Education and Research, Chandigarh, at Una in Himachal Pradesh.

Thakur said, "In addition to this, I requested the Health Minister to complete the construction work of the PGI Satellite Center being built in Una at the earliest. There was a detailed discussion with the Health Minister about this PGI being built in Una, so that the people of the state can get the benefit of it as soon as possible, on which he has given assurance to expedite its work and build it at the earliest.""Both Punjab and Himachal will be benefited by this PGI satellite center in Una. More than 125 doctors, close to one thousand employees will be posted in the center to be built with 500 crores. With this, the means of direct and indirect employment will also be available," he said. (ANI) 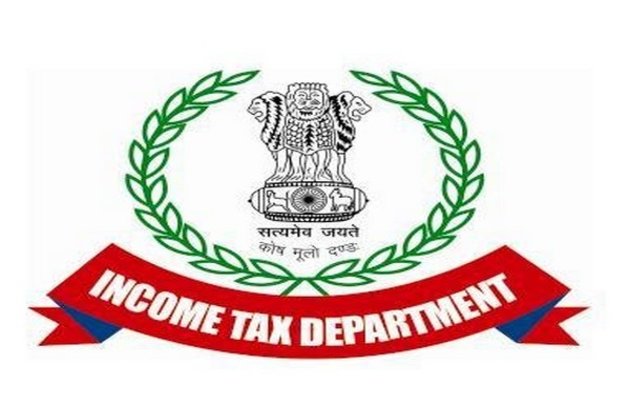 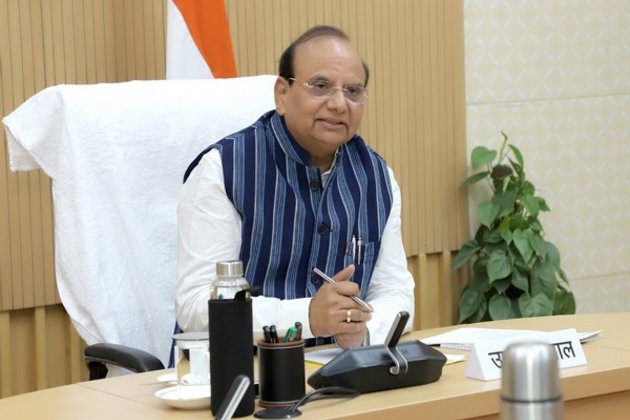 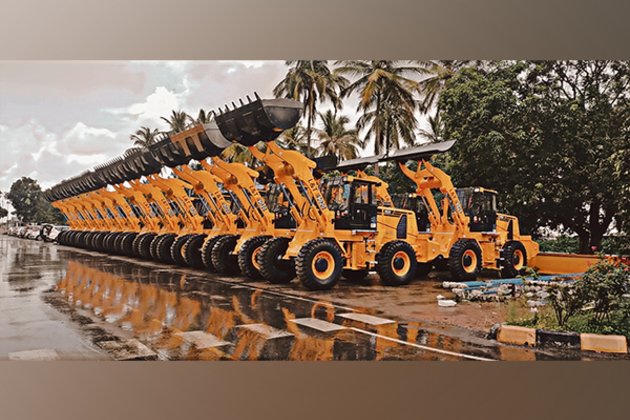 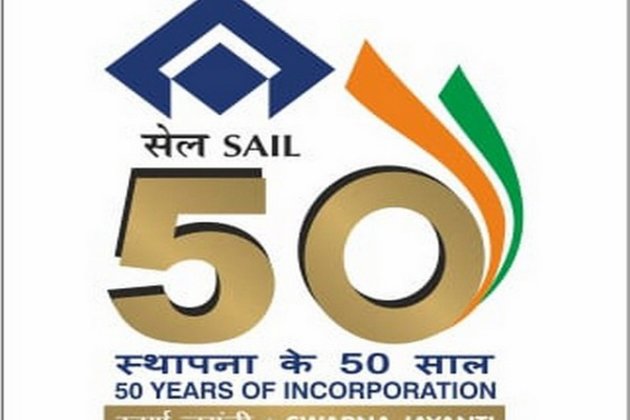 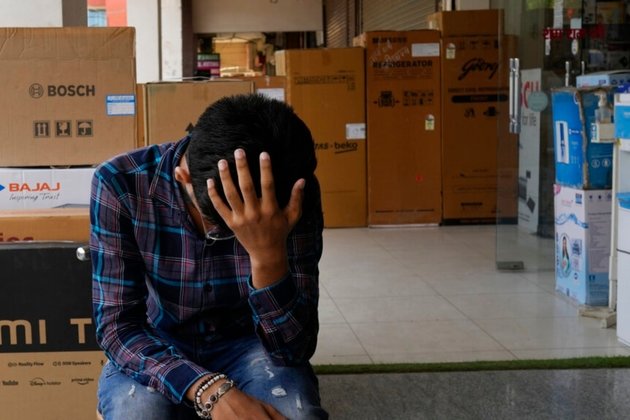 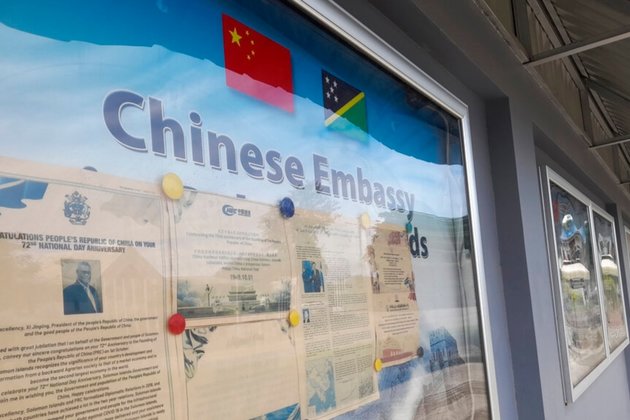