Tesla recalls over one million vehicles 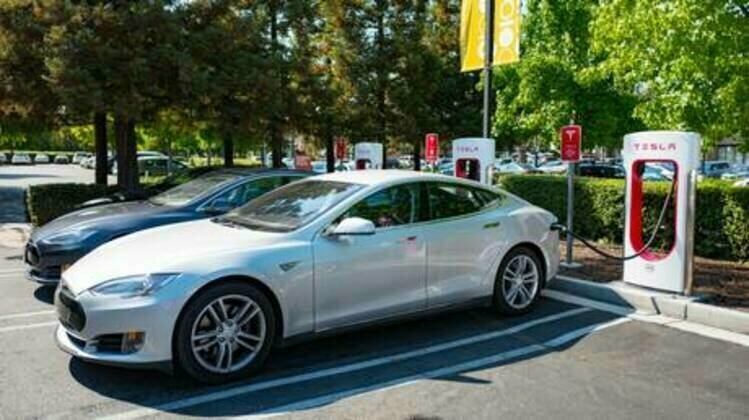 Tesla has announced it is recalling some 1.1 million cars in the US citing a safety issue with the automatic window reversal system. The announcement was made on Thursday as the company informed The National Highway Traffic Safety Administration (NHTSA) of the issue.

The electric carmaker says the recall covers the 2017-2022 Model 3, 2020-2021 Model Y and 2021-2022 Model S and Model X vehicles. The automatic window reversal system in the cars can sometimes fail to detect obstructions when closing, increasing the risk of injury, according to Tesla.

The NHTSA has confirmed that the vehicles in question have failed to comply with the requirements of a federal motor vehicle safety standard on power windows, adding that the fault could result in excessive force and pinch a driver or passenger before retracting.

As pointed out by the NHTSA, under US law it is illegal for anyone, including a manufacturer, distributor, dealer or retailer to sell an item or vehicle that fails to comply with Federal motor vehicle safety standards. As such, a recall must be issued if any such issues are discovered.

Tesla has stated that the problem with the window reversal system was detected during product testing in August. The carmaker noted that it was not aware of any warranty claims, field reports, crashes, injuries or deaths related to the recall.

In the case of this recall, Tesla owners will not be required to bring their vehicles in for any repairs as the company plans to remedy the issue via an over-the-air software update.

Tesla added that since September 13, all of its vehicles in production and in pre-delivery had already received an update that sets power operated window operation to the federal requirements. Notification letters are expected to be sent out to owners of the recalled vehicles on November 15, 2022.