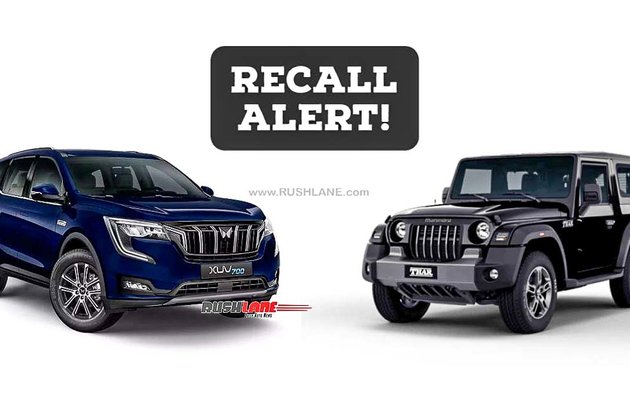 Mahindra has been stomping its feet at the right places. With its foot securely set as an SUV manufacturer in India, Mahindra is now aiming to dominate the 4W EV market. With EVs though, Mahindra is also aiming to make advances in the global market.

The recently unveiled XUV400 electric SUV is set to take on the likes of Nexon EV in India. For global markets, Mahindra has created two distinct lineups called BE and XUV.e series. XUV.e8 aka XUV700 Electric, was recently spotted in Bengaluru hinting at an early launch.

Driving SUV sales for Mahindra are Scorpio N, XUV700 and Thar. XUV700 is a huge step forward for Mahindra. Not only is it the most advanced and most powerful Mahindra till date, it is also the best selling SUV in the segment. Update Thar is also generating good sales for Mahindra

To fix the issue, Mahindra is replacing turbo actuator linkage on diesel manual and automatic variants. XUV700 petrol variants are said to be recalled for inspection of its T-Block connector installations on its GVV vent pipes and canisters. Coming to lifestyle off-roader Thar, diesel variants are said to have the same turbo actuator issues as XUV700.

Mahindra is also replacing timing belt and auto-tensioners on both diesel and petrol variants. Not all the XUV700s and Thars are subjected to this recall. It is not clear as to how many units are affected by this recall. However, customers can go to Mahindra's official website and under the ‘Service-Action' section check if their vehicle is affected by this latest recall. 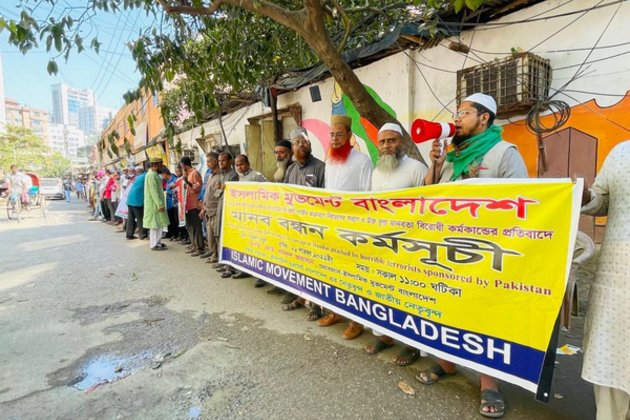