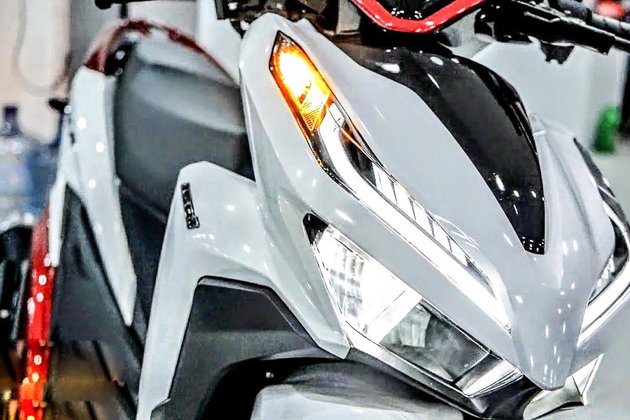 Coming from India's largest two-wheeler manufacturer, Vida electric scooter was one of the most awaited launches this year. Even more so, as this will be the first electric two-wheeler to be launched by the company.

Hero MotoCorp has plans to launch multiple EV products as well as related services in the coming years. This is evident in the various trademark names registered such as Vida Mobility, Vida Electric, Vida MotoCorp, Vida EV, Vida Motorcycles and Vida Scooters.

Vida electric scooter was scheduled for launch on July 1. However, due to ongoing global shortage of auto components such as semiconductors, launch had to be delayed. As Hero MotoCorp does not want to create issues like delay in deliveries, launch of Vida EV will now take place on 7th October.

In recent past, several EV companies have had to face consumers' ire due to delay in deliveries. Hero MotoCorp does not want to create any such hassles for customers. It is better to delay the launch than to take bookings and keep customers waiting. Ahead of launch, Hero MotoCorp has shared the first official launch teaser of their new Vida electric scooter.

Things like affordability and reliability are synonymous with Hero MotoCorp. These benefits are likely to be made available for Vida range of EVs as well. Not many details about the scooter are available at this point of time, as the company has managed to keep things tightly under wraps. However, it is likely that Vida electric scooter will have a sporty design, along with a range of utilitarian features.

Powering the Hero Vida Electric scooter could be a mid-ship mounted motor that sends power to the rear wheels via a belt drive system. The scooter is likely to get 12-inch and 10-inch alloy wheels at front and rear, respectively. Suspension system will comprise telescopic forks at front and a swingarm unit at rear.

While battery swapping is hugely popular in Taiwan, it remains to be seen if it can be successfully executed in India. From consumers' perspective, battery swapping offers multiple benefits such as reduced cost of ownership. Also, wait time for battery refuelling is reduced and customers don't have to worry about things like battery maintenance and replacement.