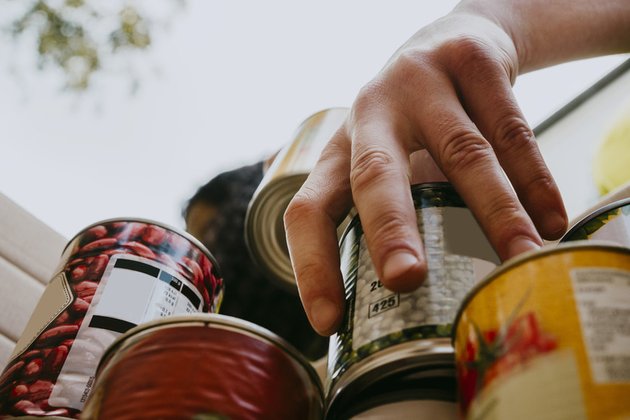 Such supplies may come in handy if there are power cuts, the Civil Protection Agency head says

German residents should prepare for short-term power outages this winter, Federal Office for Civil Protection and Disaster Relief (BBK) head Ralph Tiesler has warned in an interview with the news outlet Welt am Sonntag.

"We have to assume that there will be blackouts this winter. By that, I mean a regional and temporary interruption in the power supply. The cause will not only be energy shortages, but also the targeted, temporary shutdown of the networks by the operators, with the aim of protecting the networks and not endangering the overall supply," Tiesler stated. He noted that the risk of blackouts will be higher in January and February.

According to the official, the local authorities in many German municipalities are prepared for the possibility of blackouts, having developed precise plans and procured emergency generators to ensure the power supply. However, some municipalities are in a much worse position, he added.

"We expect short-term blackouts rather than long-lasting, large-scale blackouts. But good preparation is important for that, too," he stressed.

Tiesler advised residents and officials alike to prepare for such events, mainly by stocking up on supplies.

"Primarily water, several crates, and canned food. That would be enough for ten days. That's what my agency recommends... Our message is: prepare in the first place. Be prepared for possible crises, don't assume that everything will be readily available all the time," he stated, adding that in addition to food and water for several days, residents should purchase battery-powered radios and candles.

Tiesler noted that his agency has a list of suggestions for residents to prepare for emergency situations such as blackouts on its official website.

Germany is facing the prospect of blackouts due to the drop in gas supplies from Russia. While it initially wanted to decouple its economy from Russian gas gradually, the flow from Russia was curbed much earlier than planned due to Ukraine-related sanctions and the explosions in September that rendered inoperable the Nord Stream 1 pipeline, a key route for Russian gas to reach Europe. Despite gas storage facilities in the country being nearly full, experts are still concerned that this stockpile might not be enough to last the country through the winter.