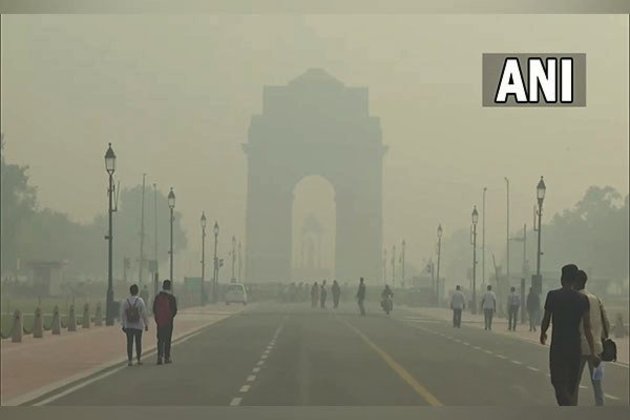 New Delhi [India], January 23 (ANI): The air quality in the national capital remained in the 'very poor category' with Air Quality Index (AQI) recorded at 381 on Monday, as per the System of Air Quality and Weather Forecasting and Research (SAFAR).

According to SAFAR, the AQI in the National Capital Region (NCR) also remained in 'Very Poor Category'. The AQI in Gurugram stood was recorded to be 388, while Noida also registered the same figure.

It is pertinent to note that Stage III of GRAP means a ban on all construction and demolition activities except those of national importance.

Considering this sudden rise in the average AQI of Delhi, the Sub-Committee for invoking actions under the Graded Response Action Plan (GRAP) of the Commission for Air Quality Management in NCR and Adjoining Areas (CAQM) met today to take stock of the situation.

During the meeting, it was noted that this sudden and steep dip in air quality parameters in the last 24 hours in the region led to the overall AQI of Delhi moving into the "Severe" category today is an aberration as the forecasts predict immediate improvement with the overall AQI to move into the 'Very Poor' category from tonight itself, the Ministry stated.

Various agencies responsible for implementing measures under the GRAP and Pollution Control Boards (PCBs) of NCR and DPCC have also been advised to intensify pollution control and mitigating measures under Stage-I and Stage-II of GRAP in the entire NCR to prevent deterioration of air quality.

Further, the Sub-Committee is closely watching the situation and will review the air quality scenario accordingly. The revised schedule of GRAP is available on the Commission's official website and can be accessed via caqm.nic.in, the release further stated. (ANI) 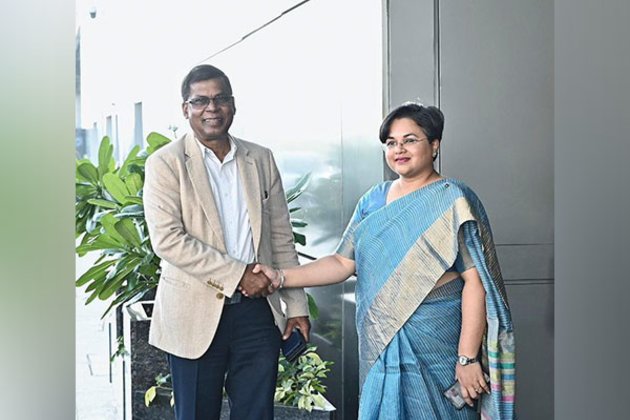